The History of Chewing Gum 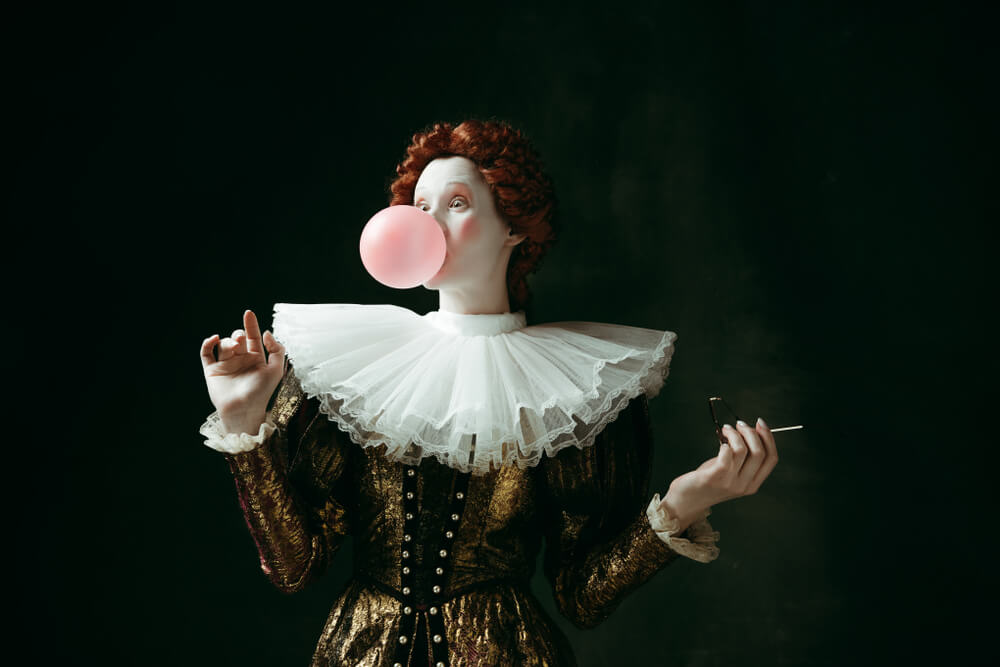 Probably not something we often think about, but chewing gum has become a staple in our lives, and a product found in our pockets often. We reach for it multiple times a day, and not having some when you need it most can be very frustrating. But how did our love for this minty snack started?

When was chewing gum invented? 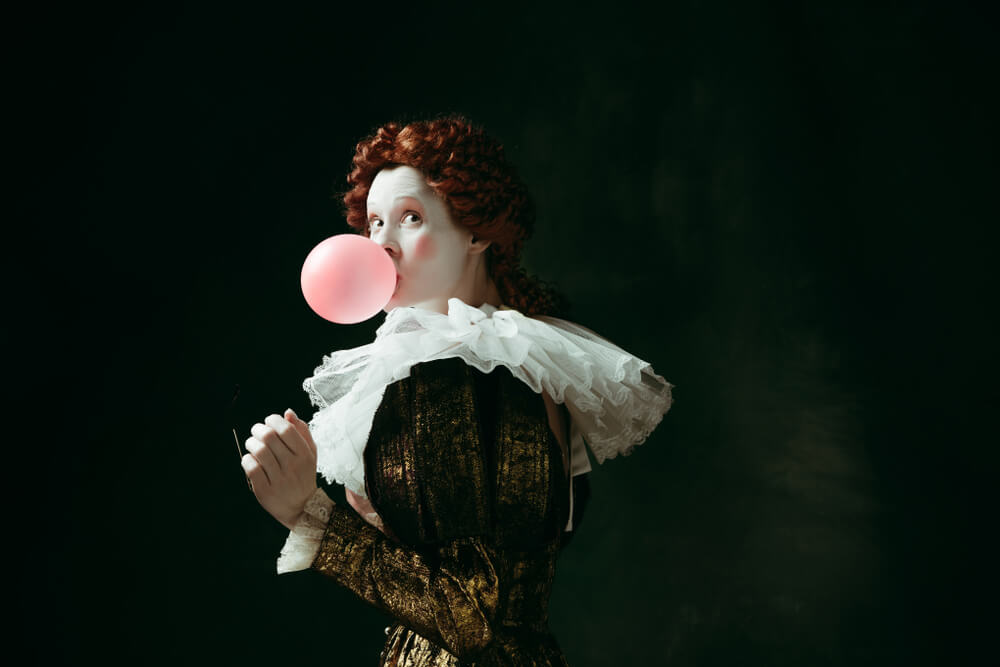 Today, you can find a wide variety of chewing gum. If you are not a fan of the traditional spearmint gum, you can experiment with different flavours, like cinnamon gum or lemon gum. What you might not realise is that people have been using alternatives to today’s chewing gum for thousands of years! The history of chewing gum is rather interesting indeed. Different civilizations have kept their mouths busy with a multitude of things over the years, but it was actually tree resin gum that was most commonly chewed in ancient times. Other materials that have been used to get the same effect include leaves, grains, sweet grasses and waxes. In Greece, the ancient population were fans of chewing on Mastiche (an aromatic resin of the mastic tree), while the North American population preferred refreshing their breath with sap they’d get from spruce trees. This practice was also adopted by the Europeans who interacted with these populations.

We can trace the origins of chewing gum back to the Aztecs and the Mayans, who found out about the benefits of using tree resin as gum. They somehow figured out that if you slice the bark in a certain way, then you will get a resin, which when you cook and dry out, it becomes a chewable substance. This gum was not only great as a breath-freshener, but it was also good for quenching thirst and staving off hunger.

Chewing gum in the past – a taboo?

The chewing gum we have today 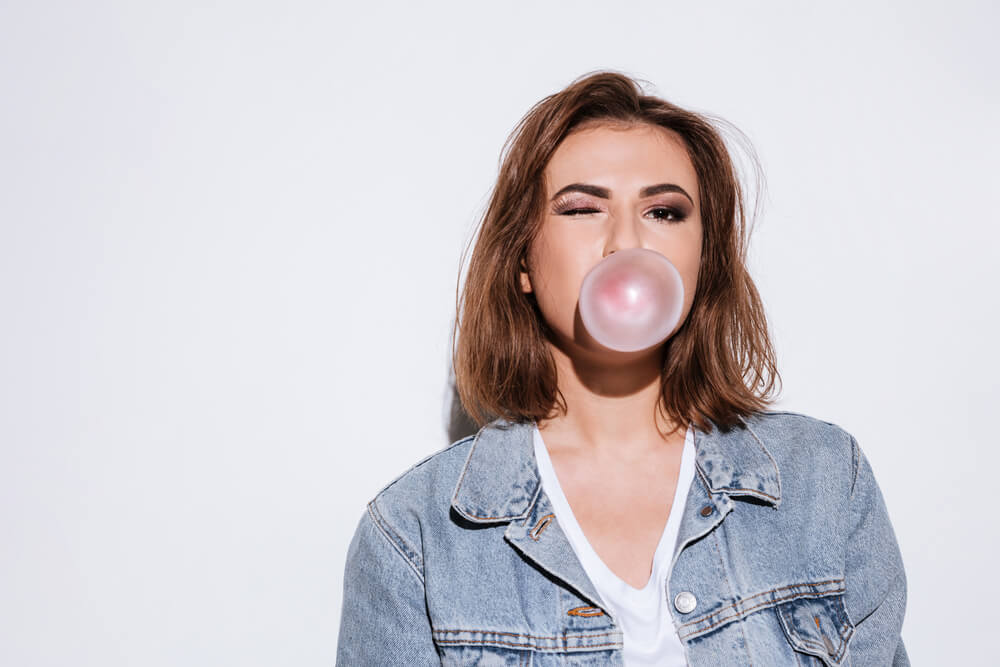 After the Europeans arrived in North America, they immediately hopped on the tree resin trend of the North American Indian population. Fast forward a few hundred years, to the 1840s, a man named John Curtis became the first person to start a chewing gum factory, he boiled resin which was then cut into strips and coated in cornstarch, to prevent them from sticking together.

However, people were not big fans of the tree resin chewing gum, which didn’t taste great and would turn brittle after chewing on it for a little bit. This is when he decided to change the recipe and add ingredients like paraffin wax.

Another key person in chewing gum’s history was the man responsible for the chewing gum we know today; he was known by the name Thomas Adam. An inventor from New York, Thomas found himself in contact with the Mexican president Antonio Lopez de Santa Anna, who wanted his help with turning chicle into a rubber substitute. He thought that by doing so, he will become a very rich and powerful man.

Unfortunately for him, the plan failed. With Thomas taking a long time and making little progress, Santa Anna decided the abandon the project. Instead of doing the same, Thomas Adams decided to play around with chicle more and produced a better alternative to the chewing gum found on the markets at that time. By the late 1880s Thomas formed a chewing gum company, which sold its products around the country. In fact, chicle was used as the main ingredient in making chewing gum until the mid 1900s, when it was replaced with synthetic ingredients.

Today, chewing gum has become a million dollar industry. But what some people might not realise is that the ingredients in chewing gum are far from healthy. In fact, they contain many artificial sweeteners, sugar, aspartame and even plastic. Not to mention the tragic effect it has on the environment, as most gum is not biodegradable.

With people being more environmentally aware and health conscious, there has been a need for an improved version of the chewing gum we have known for years. In response to this demande, Chewsy Gum has created products which are plant-based, biodegradable and free from the bad ingredients found in the ‘traditional’ chewing gum.  You can find out more about what is chewing gum made out of, and the healthier alternatives you can choose by reading other posts on our blog.

Latest news, stories and our thoughts about environmentally friendly eating, packaging and sustainability.

All the up to date health and lifestyle news from Chewsygum.

We celebrate everything that is plastic free and talk about it here. News, stories and highlights are discussed.