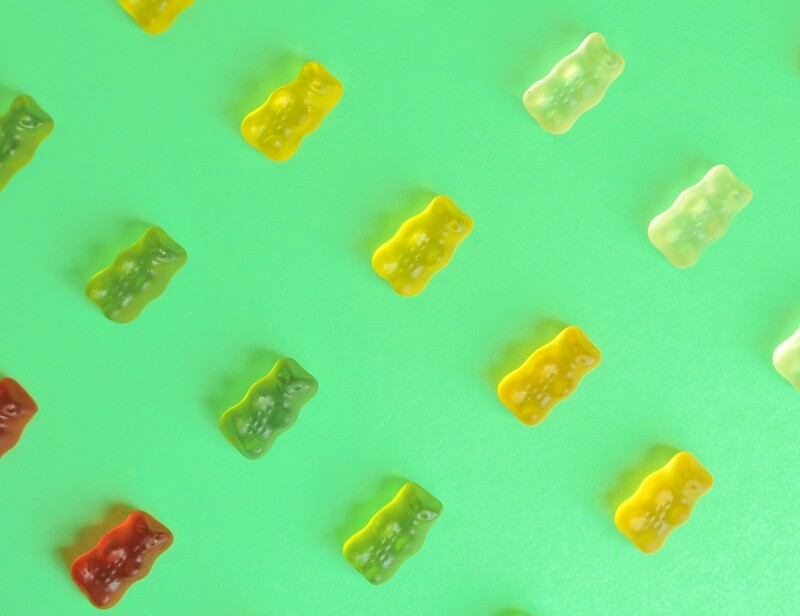 So you think it’s easy to identify vegan foods – just avoid meat, dairy, eggs and fish, right? Wrong. It’s not always easy for a vegan to tell which foods are safe and it can be even harder for someone new to a vegan-eating to know what to eat, especially as there are some surprising things vegans can’t eat or drink. As a result, it’s important to double-check all labels and ingredients before eating to avoid accidentally consuming any animal-based supplies without noticing. 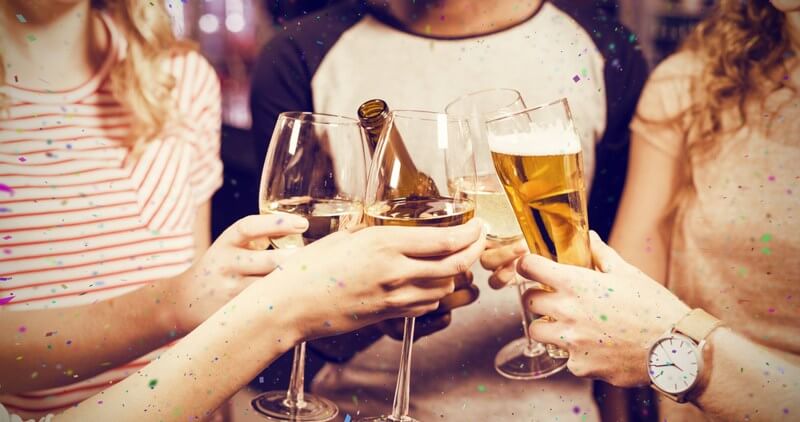 In some alcoholic drinks, such as beer and wine, non-vegan ingredients are used which means that they may not be suitable. So, the question is: can you drink alcohol on a vegan diet? The answer is yes, but you must be cautious.

Isinglass, a gelatine-based substance derived from fish, is used as a clarifying agent used in some alcoholic drinks – predominantly beer and wine. In addition, some other non-vegan ingredients are used in alcohol are casein (derived from milk) and egg whites. Typically these aren’t listed on wine or beer packets, so if you are unsure, it is best to ask a shop assistant for some advice, or contact the brand directly to clarify.

Surprisingly, food that is dyed red is often not suitable for vegans. This is because foods may contain an ingredient called carmine – otherwise known as cochineal or carmic acid – which comes from an insect.

Red-dyed foods tend to include: 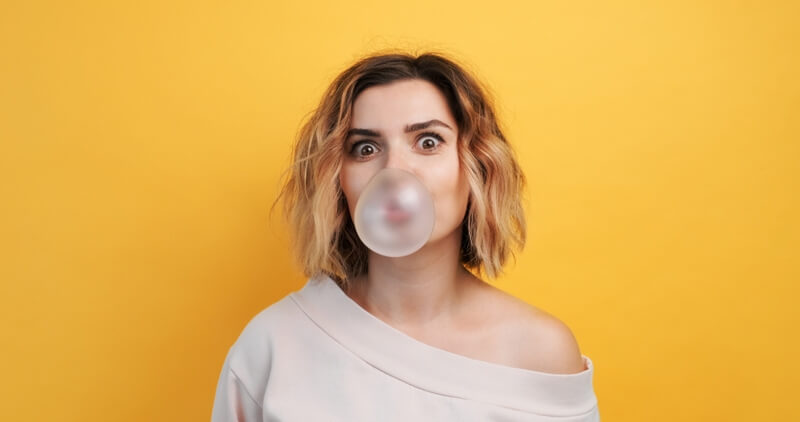 Although you don’t swallow chewing gum like other foods, you are still ingesting particles from the gum which break off into your saliva. As a result, contrary to popular belief, most chewing gum brands are not vegan. This is because many chewing gum brands use lanolin to make gum chewy – an ingredient that derives from sheep’s skin.

Soy is often a staple of vegan diets because it is protein-rich and versatile, however, in spite of this, not all soy cheese is vegan. There are several brands that are vegetarian-friendly, but contain casein – a milk protein – in order to help the processed product melt like a real cheese.

As a result, when purchasing soy cheese, ensure you check the ingredients first or find a product that explicitly states that it is vegan.

Photo credit: AlonaPhoto / ShutterstockYou may be blissfully unaware, but many sweets contain gelatin which is derived from animal collagen. This means that many of our favourite childhood sweets, such as gummy bears and marshmallows, are now considered out-of-bounds for vegan eaters.

As a result, before eating any sweet treats, be sure to check the label to find out whether your sweets are vegan. Unlike chewing gum ingredients, gelatin will be clearly listed on the ingredients. If it is not there, you may notice that other ingredients, such as agar-agar, are listed instead – this is an alternative vegan thickening agent.

Despite being vegetarian, veggie burgers are not vegan because they contain eggs or dairy, so be sure to check the labels in store or ask a member of staff if you are dining at a restaurant. 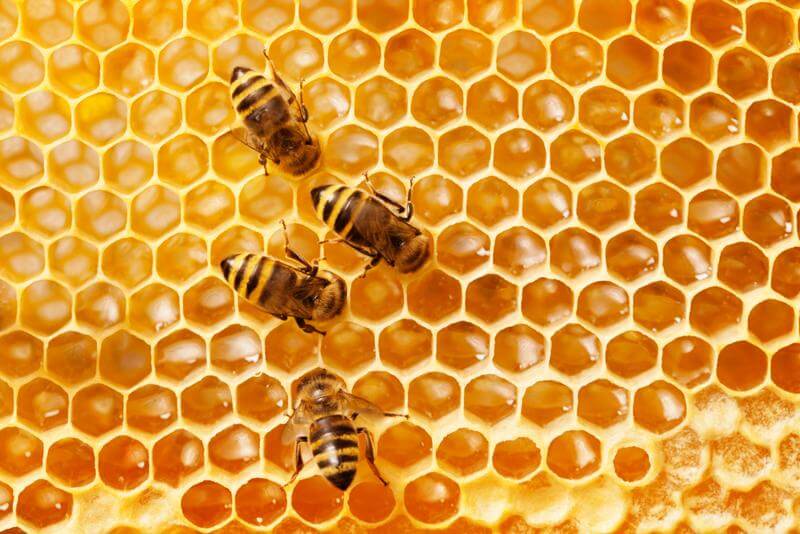 Honey is a controversial topic among many vegans, as to many people this is one of the foods vegans can’t eat because it comes from bees. But this is often down to personal interpretation and is why some vegans still choose to eat it.

Condiments are difficult to tell whether they are vegan, or not, simply because of how many additives are added. Even though ketchup and mustard tend to be vegan, you must read the label carefully or ask the chef for a list of the ingredients used to be on the safe side.

For instance, guacamole is made from avocado and should be vegan, but it is common for people to add mayonnaise or cream to it. As well as this, salad dressings tend to have cream or eggs added in, so oil and balsamic vinegar is a far safer option. Furthermore, BBQ sauce sometimes contains milk or anchovy, and the same goes for Worcestershire sauce too.

Some other sauce such as pesto aren’t suitable for vegans to eat, as many traditional types contain parmesan which may use rennet, which is taken from an animal’s stomach. As a result, it is best to avoid condiments and sauces unless they clearly state they are vegan. 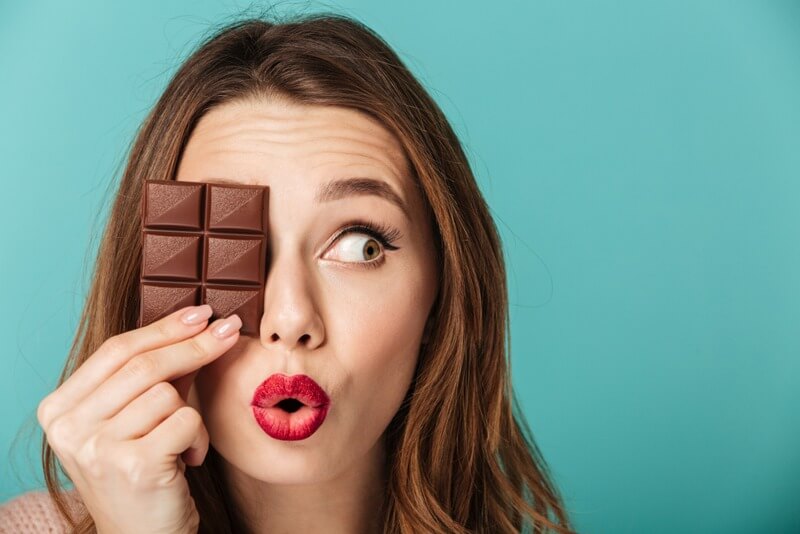 Cocoa is vegan, but sometimes milk or milk products are added to chocolate, making it unsuitable for vegans – even to dark chocolate. Be sure to check the ingredients list if you want to make sure the chocolate you are eating is 100% vegan-friendly.

Some breads may contain milk, eggs, butter or other animal by-products, so be sure to check the ingredients before consuming any bread.

Latest news, stories and our thoughts about environmentally friendly eating, packaging and sustainability.

All the up to date health and lifestyle news from Chewsygum.

We celebrate everything that is plastic free and talk about it here. News, stories and highlights are discussed.